The foundation of the German Protestant Institute

On the 31. October 1898 the Church of the Redeemer was solemnly inaugurated in the Old City of Jerusalem. For this occasion the german Kaiser Wilhelm II visited the Holy City.

The then bavarian “Oberkonsistorialpräsident” (a high office in the German Protestant Church) Dr. Alexander von Schneider presented the idea during the festivities to found an institute in Jerusalem dedicated to Protestant Archaeology.

Over hundred years ago, on the 19. June 1900, the foundation “German Protestant Institute of Archaeology in the Holy Land” was established at the German Protestant Church Conference in Eisenach with the approval the Protestant State Chruches. Later this decision was confirmed by the german Kaiser. It is worth having a look at the deed of foundation, in which the aim of the work is determined:

Aim was: “… to cultivate, encourage and regulate the relations between the sites of the Holy History on the one side and the scholarship and the interests of Christian piety in the Protestant Church on the other side.” 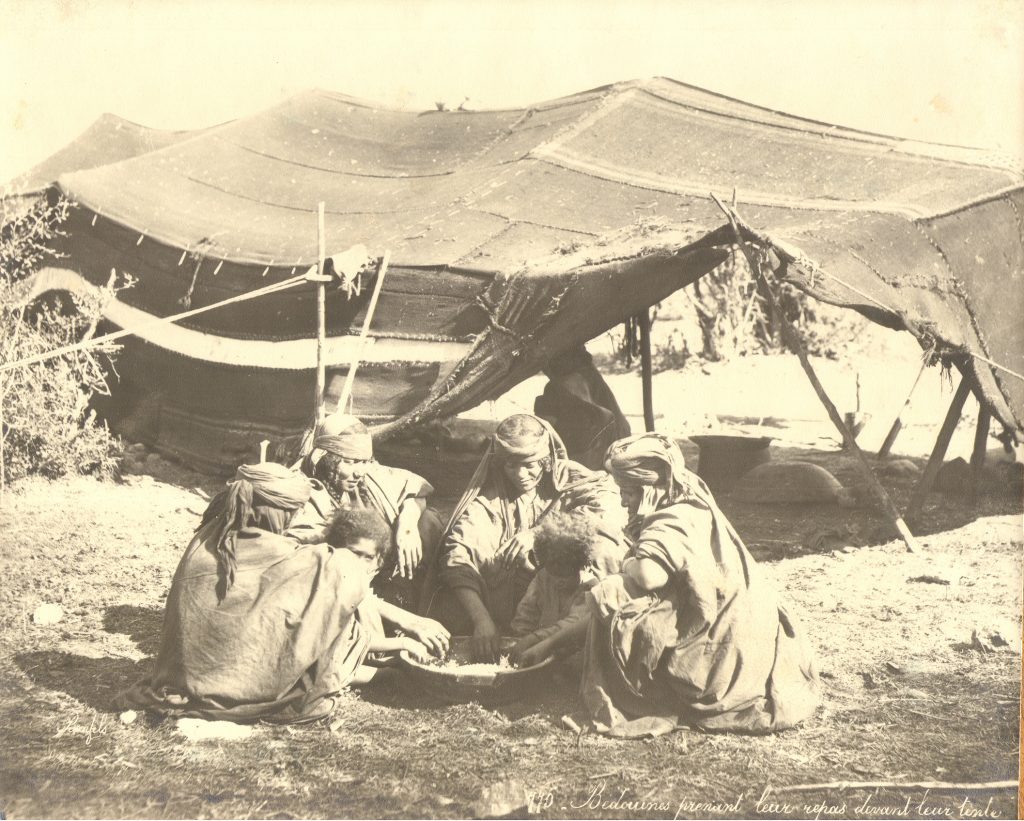 The Work of Gustaf Dalman

Gustaf Dalman, Professor of Old Testament and Jewish Studies at the University of Leipzig, was appointed director of the Institute and arrived in Jerusalem on 12. November 1902 together with his wife Karoline von Treskow. Already on 12. January 1903 he moved to the former Austrian Consulate in the now called Ethiopian Street 5, and opened the Institute with its archaeological and ethnological collection on 15. November 1903. From 1905 until his death in 1941 Dalman published yearly a volume of the “Palästinajahrbuch” (“Palestine Yearbook”). He established the archaeological course (the first one being in the autumn of 1903), explored in the years 1907 to 1911 with scholarship holders the necropoleis of Jerusalem and sacred sites of Petra. He published the findings in his comprehensive opus  “Arbeit und Sitte in Palästina I–VII” (1928-1942).