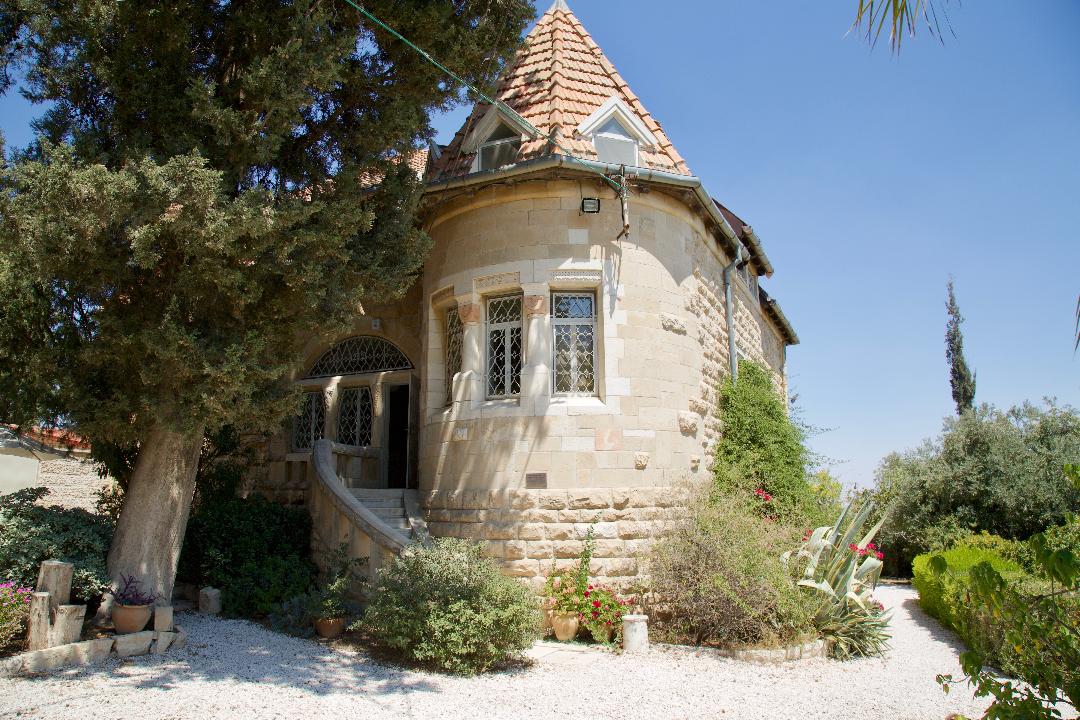 About the GPIA Jerusalem

In 1982, the GPIA Jerusalem moved into its new facilities in the Auguste-Victoria- Compound on the Mount of Olives.

Jerusalem is today one of the major international centres of archaeological and cultural research, and is characterised by cooperation between various Israeli institutions and international research facilities, a situation which dates back to the 19th century.

In 1890, the French École Biblique et Archéologique Française was founded, followed by the American School of Oriental Research (today the Albright Institute) in 1900, the Italian Studium Biblicum Franciscanum in 1901 and the British School of Archaeology (today the Kenyon Institute) in 1919. In 1913, the Jewish Palestine Exploration Society was founded, followed in 1948 by the Israel Exploration Society and in 1963 by the Hebrew Union College. The Israel Antiquities Authority (Jerusalem) and the Palestinian Department of Antiquities (Ramallah) conduct archaeological affairs on an official level.

Founded in 1900, the German Protestant Institute of Archaeology is one of the most venerable archaeological institutions in Jerusalem, and together with the Roman Catholic Görres Society, which was founded in 1908, it performs an important role in representing German archaeological research in the world.