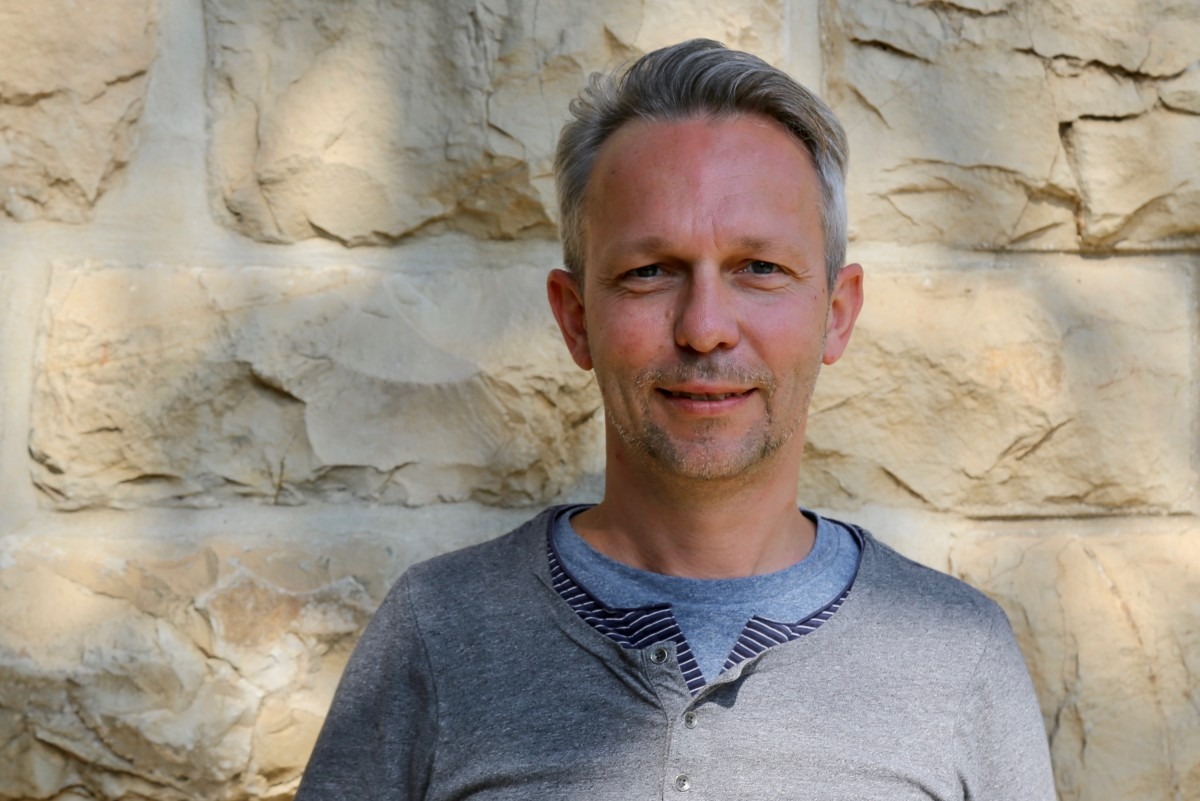 The focus of my work at the DEI is a study about the historical and present standing of Conrad Schick as a researcher of Palestine. His contributions to the scientific exploration of Jerusalem and Palesrine as well as his importance in the cultural and scientific exchange between Europe and Palestine have not been sufficientliy evaluated and documented. Especially Conrad Schicks models and the related research present a treasure of archaeology and building history. Alongside the systematic evaluations of his writings, letters and models the DEI is also documenting some of the models using 3D-technology.

The resulting virtual models are not only relevant for conservatory purposes but they rather are a unique chance to picture some of Schicks compositions from different eras interactivly. The gained knowledge will help the formation and conception of the Jerusalem-Exhibit in the ‚Bonner Kunst- und Ausstellungshalle‘ and will be used in the affiliated symposium.